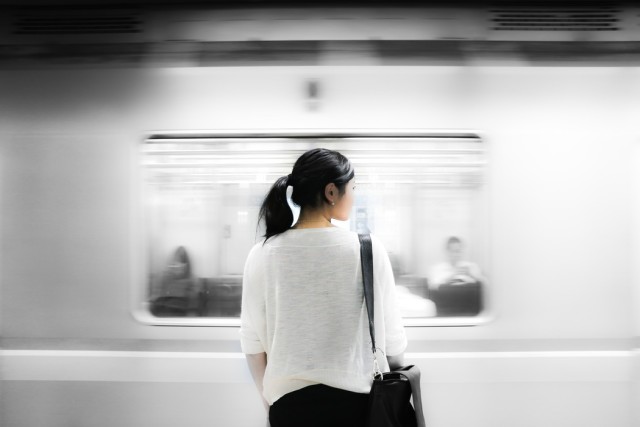 A current bout with sore eyes is teaching me to slow down.

I thought my eyes were just itchy because dust would get into them, or because they were just tired. I had been working late nights the past weeks, and I knew they were taking a toll slowly. So when I went to the doctor to have them checked, I didn’t expect that I would be diagnosed with sore eyes. “But my eyes aren’t red,” I said. They were pink, crusty, watery, tired, the doctor said. I went to another doctor, this time an opthalmologist. He told me the same thing after a test. I had three major presentations coming up, and I knew sore eyes meant I needed to stay home and avoid close contact with folks. What the hell was I going to do?! I had so much work!!!

After I was given a medical certificate and a prescription for Tobradex, I sat down and began sending my colleagues text messages, plotting out what would happen over the next days I’d be gone from work. I’d coordinate with them over email (while minimizing screen time as much as I could because, well, PAIN). I’d write down my notes on paper and take a picture instead of decking them in a Powerpoint, then email them. My mind was still in denial, but my eyes were like, dude, we’re itching and we just want to rest. 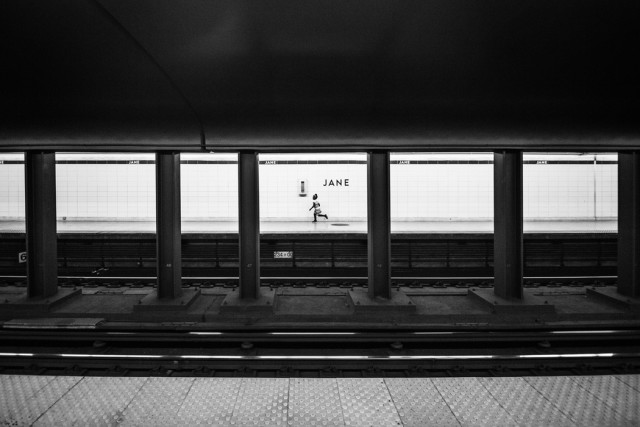 So yes, I have viral conjunctivitis as I write this. I was still pissed the past few days that I got it, but then my husband told me something that made me shift perspective. “This is your chance to rest,” he said. I resisted at first because my mind was running with the agenda of meetings I wasn’t going to be able to attend. But as his words sunk in, I found myself agreeing.

The past two nights, I had been sleeping alone in our living room (as I was gently kicked out of our bedroom in case we swap pillows in the middle of the night). I had been sleeping a few hours longer than usual. I had minimized screen time (with the occasional checking of work email because workaholic much — I know, I know, I’m trying to detach myself).

On the day after I was diagnosed with sore eyes, I felt very, very, very tired. I was tired of all the traveling time from my home to work, which is a 2 1/2 hour trip — and that’s only one way. I felt the tiredness in my bones. I felt the tiredness of budgeting and chasing deadlines in my muscles. I felt my resistance go down. It took a bout of sore eyes to make me realize that I was really, really, really tired. 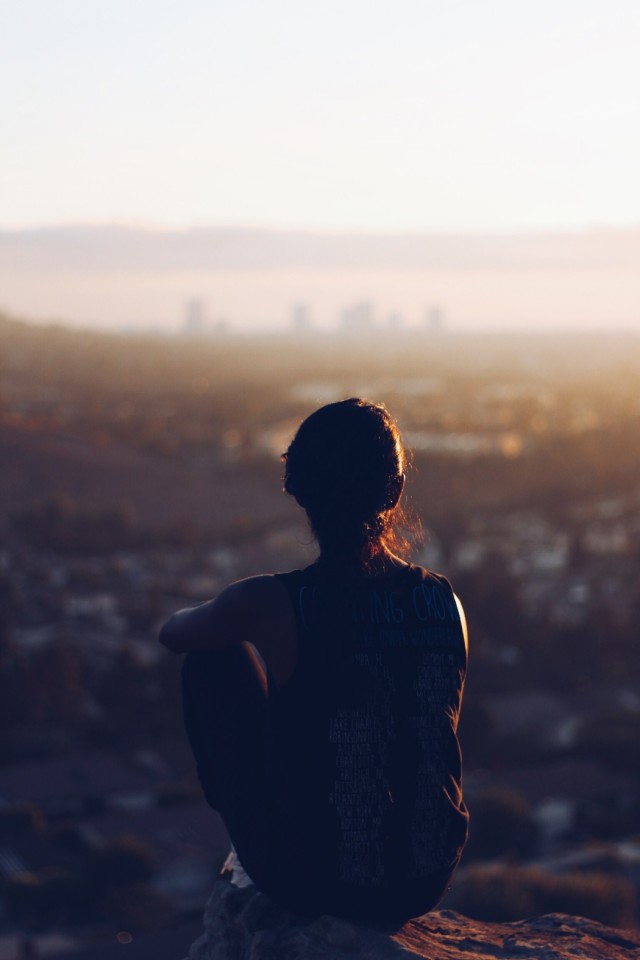 Yup, I’ve got it. I should rest my body more.

I’m not Superwoman as much as I’d like to be her. I’ve got to accept that my body’s aging too and that I should take care of it better. I found myself extremely annoyed when I was told that I DID have sore eyes, but I think the annoyance was rooted in disappointment with myself. Why didn’t I take care of myself better? Why did I keep scratching my eyes even though I knew that was a bad idea?

Let’s take better care of ourselves! I sure will be taking better care of myself too. I’ll be more self-aware healthwise. Now let me wrap up this blog post as I’ve reached my maximum amount of screen time for the day. Good night, be safe, and resist rubbing your eyes if you’re feeling them itch!